In just over one week, I’ll be (attempting) to snuggle down in my little corner of Air Canada’s Economy Plus seating, hurtling through the air at 30,000 feet, on my way to spend the holidays in my favourite city. That’s right. This blogger is headed across the pond to London-town for three weeks of Christmas markets, holiday lights, cozy pub evenings, museums and galleries, side train trips to Cambridge and Bletchley Park, and general Christmas-y chaos.

In the past two years I’ve been lucky enough to visit the city four times, though December 16 will mark my sixth time in London overall. My first pilgrimage occurred back in July 1990, at the tender age of 9. I could say that it was love at first sight, but I’d be lying. The truth is I fell in love with the world-class city long before I ever set foot out of Heathrow.

My first glimpse of the city came (most likely) via Mary Poppins around the tender age of 3. So yes…technically, my toddler self initially fell in love with a Disney-fied city replicated on a sound stage in Burbank but that didn’t stop the surge of affection for a place I’d never been. I wanted to sit on the steps of St. Paul feeding the birds, stand on a street corner and watch the Pearly Kings and Queens, dance with chimney sweeps near the Bow Bells, and march with the Suffragettes down the Mall.

My love affair continued apace over the years, largely due to PBS’s Masterpiece Theatre and Mystery! (I’m looking at you, Granada “Sherlock”), but with the occasional film making my London lust ratchet up a few more notches. So in anticipation of my impending return to the Mothership-City, I’ve pulled together a list of my twenty-five favourite London films (in no particular order). Read on and get to watching…or just click to open the images as a gallery.

And though I’ve not touched on documentaries at all, if you have any interest in London at all you MUST see Julian Temple‘s London: The Modern Babylon. Must.

If the above list isn’t not enough film fodder for you Londonphiles, here’s a few more to check out: 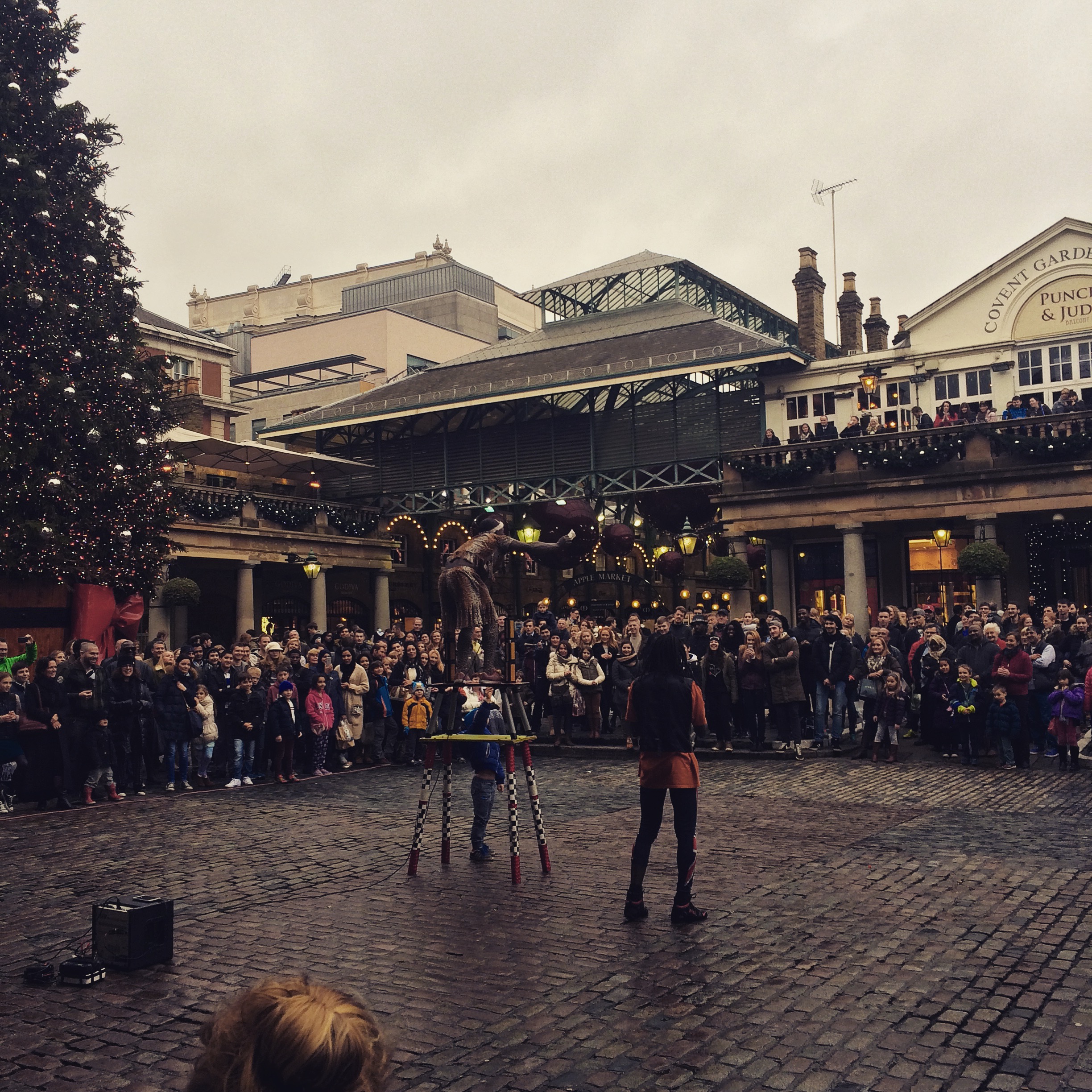 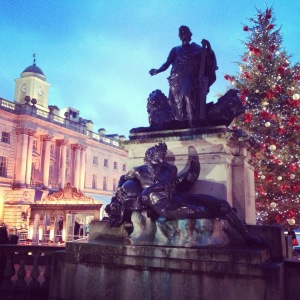